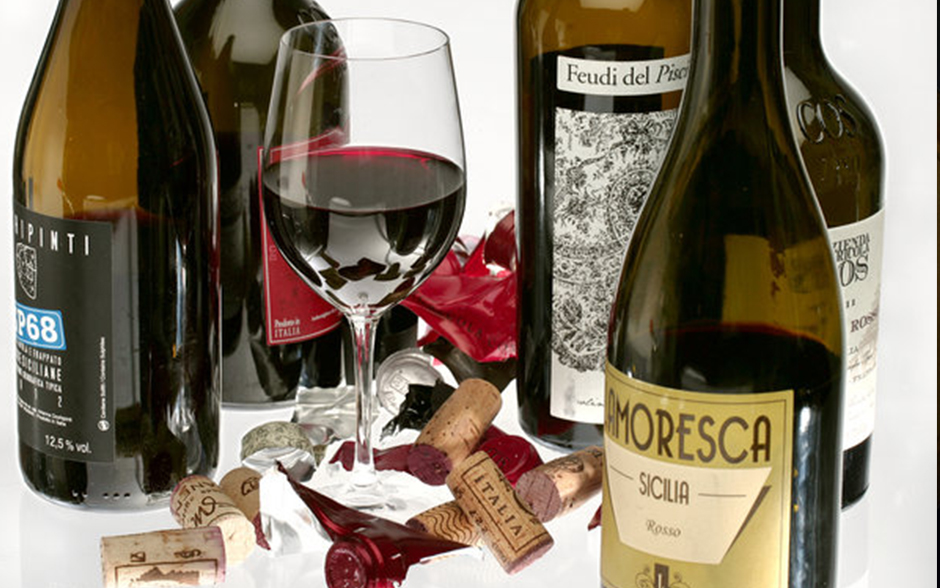 The transformation of the world of wine in the last 20 years has been simply astounding. Consumers have been blessed with a profusion of wonderful wines from sources that few would have predicted as recently as the turn of the century. Case in point: Sicily.

Sicily has always been a prodigious fount of wine. That was part of the problem. What poured forth in such quantity was cheap, bad and easy to dismiss: heavy reds, dull whites and sweet wines that traded on famous names (Marsala, Moscato di Pantelleria and Malvasia Delle Lipari) but rarely delivered.