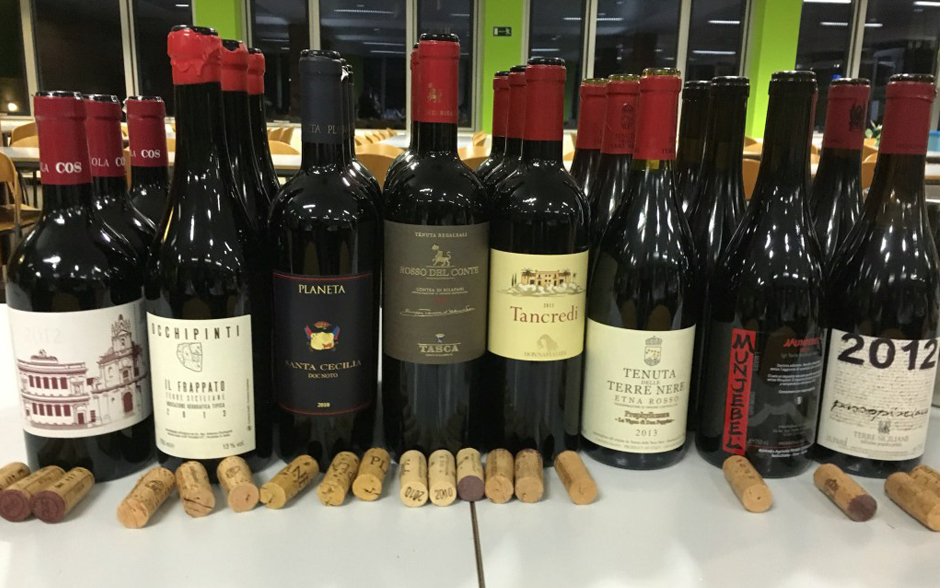 Goethe said in the 18th century that to have seen Italy without having seen Sicily is not to have seen Italy at all, for Sicily is the clue to everything. Is that valid for Sicily’s wine? And how do you take a tour of Sicily during a wine tasting? That was the question I tried to answer in a tasting of Sicilian wine that I presented recently.

A tour of Sicily is by no means easy. Many refer to the largest island in the Mediterranean as a continent and you can see why when you are in the process of selecting the wines for such a tasting.

You can approach Sicilian wine in many ways. Maybe the simplest approach would be to focus either on Mount Etna as a region on its own or else look at some of Sicily’s indigenous grapes and showcase them specifically comparing the way the wineries work with the grapes and their terroir.